The Ainu people of Shiranuka 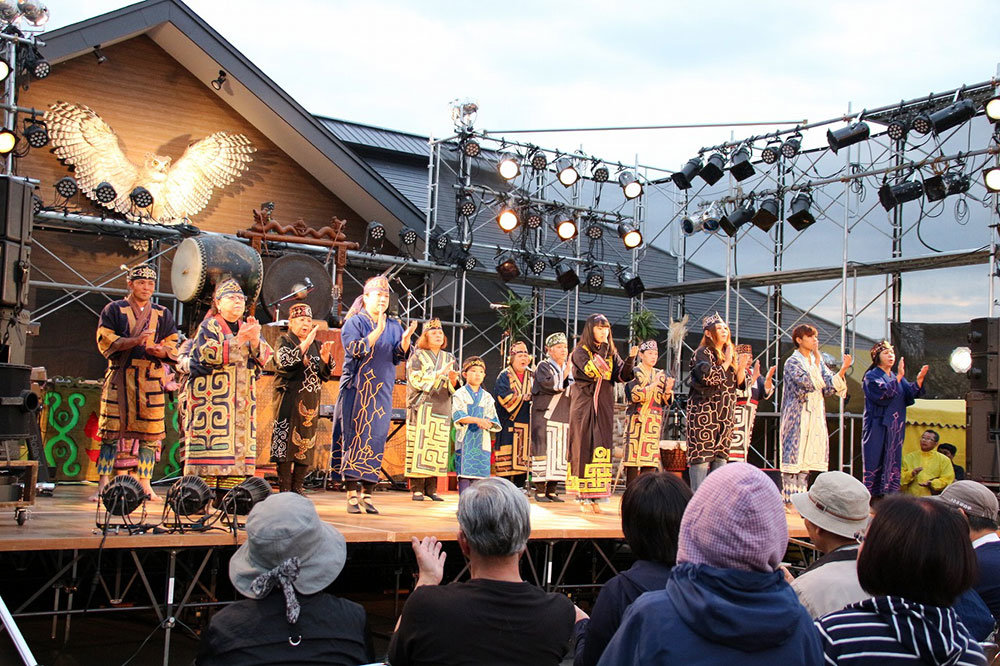 The Ainu people once inhabited a large area, extending over Sakhalin, the Kuril Islands, and the northern region of Honshu Island, with the island of Hokkaido at its center. They developed their own culture through interactions with the surrounding ethnic groups, making good use of the rich blessings of the land and the sea.
It is said that Ainu culture was fully developed around 1400 AD. Then, in the mid-nineteenth century, while Japan was modernizing and started the actual settlement of Hokkaido, assimilation policies were implemented towards the Ainu people. Forced to adopt Japanese-style names and to use the Japanese language, they lost their identity. Nevertheless, and even in these circumstances, the spirit, wisdom and culture of the Ainu was passed down through generations, and, now, there is a revival of the Ainu culture with new activities under way.
Shiranuka Town is located at the eastern part of Hokkaido and has a population of approximately 8,000. With its fertile fishing grounds, seafood typical of Hokkaido, such as salmon, crab, octopus, and shishamo smelt, is hauled out of the Pacific Ocean. The origin of the town’s name comes from the Ainu “Shirarika” , meaning “near the rocky shore” , and many other places in the town, such as “Shoro” or “Pashikuru”, have an Ainu name as well as many sites, such as the Chashi ruins, and many legends attached to them. In order to protect and pass on these valuable assets, Shiranuka town considers the whole town as an iwor (Ainu traditional livelihood zone) to pursue its community development, together with the Ainu people, who, as the indigenous people, have laid the foundation of the town, and with the inhabitants who settled later. 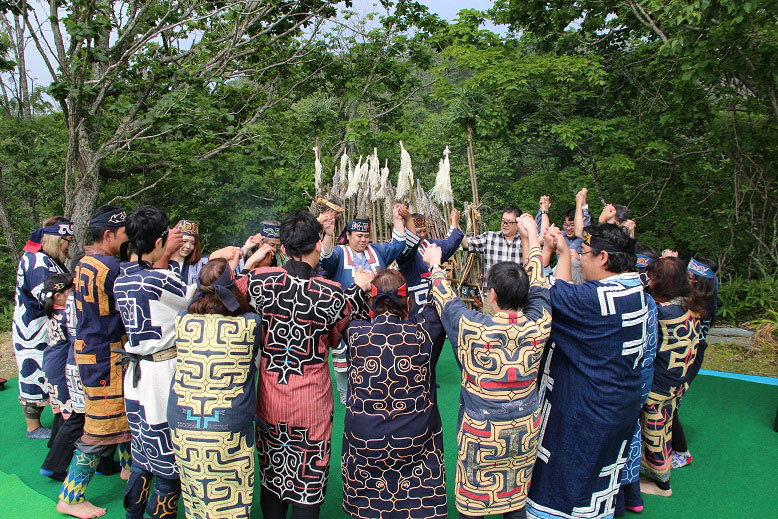